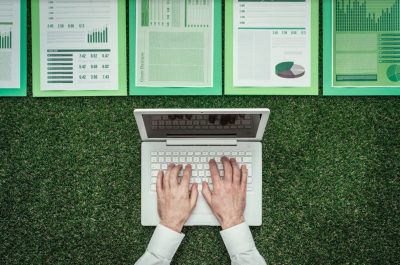 The profession will publish new checklists, the engagement file will be rolled forward, old checklists will be exchanged with the new, leaving the rest of the file relatively unchanged. Voila, new standard implemented! Right?

You only need to ask a firm who performs audit engagements how effective a similar transition plan was when the Canadian Audit Standards (CAS) were adopted. The audit engagement was rolled forward and new forms and checklists were added to the front of the file, however, the audit work performed continued to reflect the old audit methodology. Here we are in 2017, with firms still struggling to meet risk-based standards compliance and attempting to ‘correct’ files section by section. In hindsight, many would agree that had additional time been invested into ensuring the methodology of the CAS was understood, and had engagement files been re-planned and re-performed under the new standard, the cost of transition would have been significantly less, although concentrated in the first few years.

Firms are at risk of a similar result with CSRE 2400 if focus is not placed on understanding the new standard.

As you start the firm training process, you will hear quick summaries of the new standard such as “it’s not fundamentally different from what we currently do” or “it’s not a substantive change”.  You will also see comparisons of the standards that tell you line by line what’s new, what’s changed and what has not change. What you may not hear is how the standard works on an actual engagement. How do you identify areas in the financial statements where misstatements are likely to arise when your client does not draft the financial statements?

If your transition plan is to update your checklists and continue to process your review engagement files as you always have, we hope you will reconsider. Don’t only take our word for it, talk to firms who are continuing to struggle with CAS compliance, and see what they might have done differently.