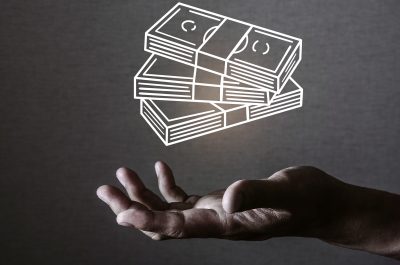 In discussions with a large charity, it has recently come to our attention that the BC Financial Services Authority’s (BCFSA, formerly FICOM) position is that accepting life insurance policies as a donation is not permitted under the Insurance Act.  Gifts of life insurance policies have, up to now, have been an important alternative when making a legacy gift to a charity.

We believe that this position may be based on BCFSA’s interpretation of the provisions of the Insurance Act.  We have reached out to the BCFSA for confirmation of their position, but have not received confirmation as of November 26th.