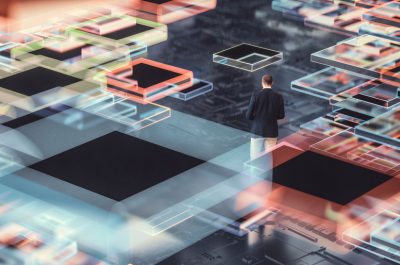 With the advent of the new compilation engagement standard, CSRS 4200, both the Auditing and Assurance Standards Board (AASB) and CPA Canada have released various guidance to assist practitioners, clients and third party users understand the changes that this new standard represents.

The AASB has released its Basis for Conclusions document which summarizes the process that the AASB followed in issuing the new compilation engagement standard as well as the Board’s conclusions regarding significant comments received in response to its Exposure Draft.

CPA Canada appointed a Compilation Engagements Guidance Task Force to assist in the development of materials to help various interested parties understand and implement the new compilation engagement standard.  Clearline Consulting’s own Tom Gillespie, CPA, CA was a contributing member of this task force.  At the time that CSRS 4200 was release the task force released the following documents: