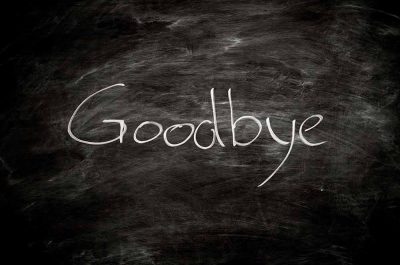 It has been a long time coming but as of March 1, 2020, the pre-changeover standards in Part V (i.e. old Canadian GAAP) of the CPA Canada Handbook – Accounting, which includes various Basis for Conclusions documents, have been removed from the Handbook.  This represents the final stage of the changeover process in Canadian accounting standards that began with the introduction of International Financial Reporting Standards (IFRS) and Canadian Accounting Standards for Private Enterprises (ASPE) in 2011 and Canadian Accounting Standards for Not-for-Profit Organizations (ASNPO) in 2012.

As a result, the following Basis for Conclusions documents, developed to accompany the pre-changeover standards and which remain relevant, have been added to Part II (i.e. ASPE):